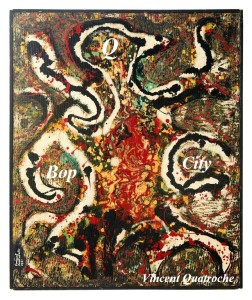 Nothing to See Here

–Well I honestly didn’t think I was doing anything wrong. In the past there was always somebody to pay for what I wanted behind me.

No chalk outline of a victim on the asphalt.

Perhaps someone wandered by on the way to

in this direction looking for something else.

No one saw anything.

A bored cop took the complaint

from an anonymous source.

Turned out to be a false report anyway.

It was ascertained that truth was the only injured party.

But nobody could locate that

And it never showed up at the hearing anyway.

The only charges filed were dropped later

due to lack of any real evidence

Or indication of criminal intent.

Nothing to be seen here.

Not even Poetry was called in to question.

Nothing to see here. 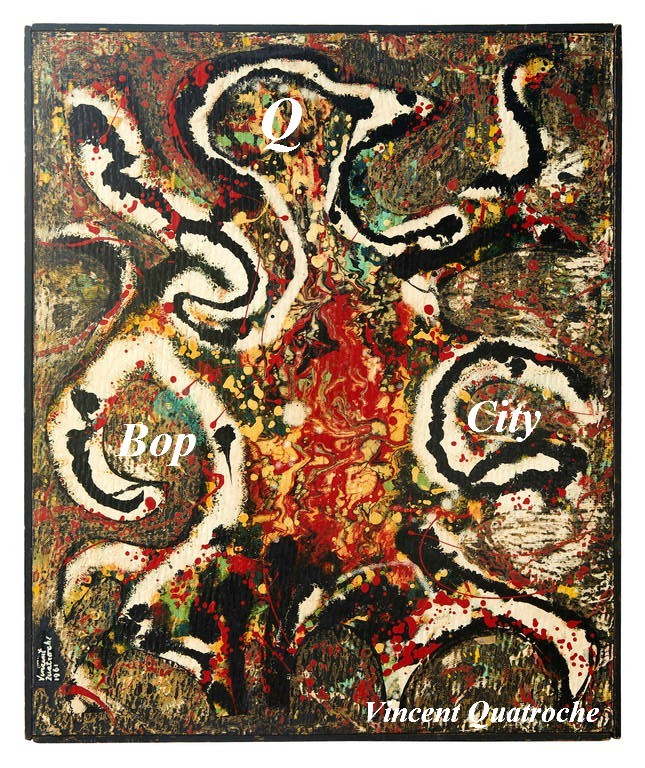 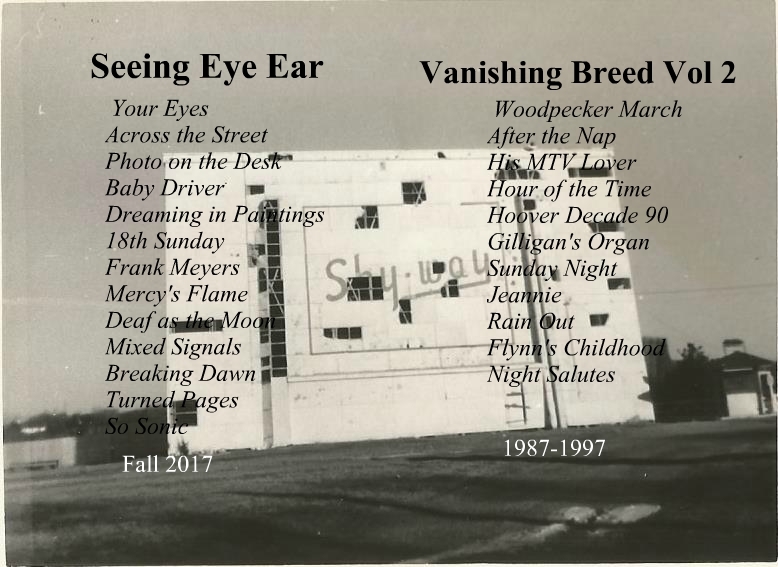